HomeBlog without SidebarRISK OF A HEART ATTACK 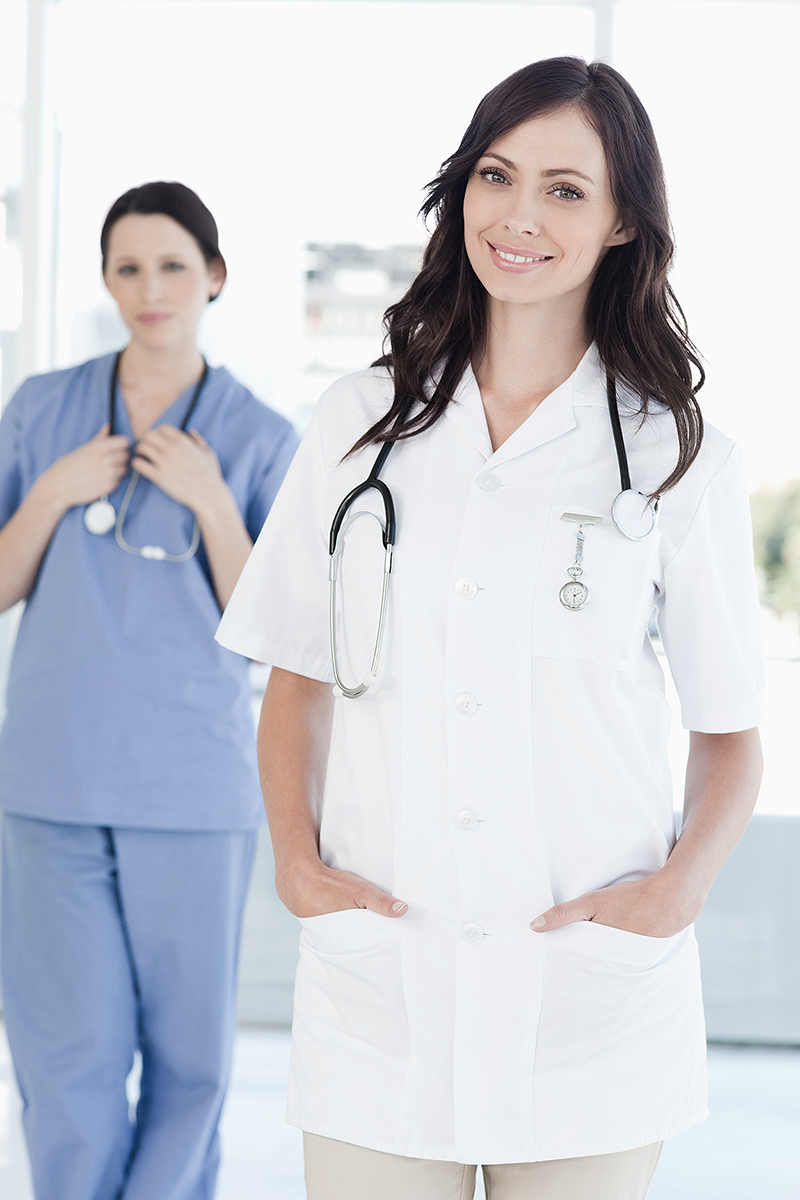 Previous item Image Post Next item How to Cope With Injuries...

About six million people come into an emergency department every year with chest pain, but not all of them are having a heart attack — and many are not even at risk or are at very low risk for having one.

Now, a new research study presented at the American College Cardiology Scientific Sessions from the Intermountain Healthcare Heart Institute in Salt Lake City shows that identifying the presence or absence of coronary artery calcium (CAC) in a patients’ arteries can help determine their future risk.

“Through these results, we’re seeing more clearly that the presence of coronary artery calcium can help us to predict who is more likely to have a cardiac event, not only later in life, but when symptoms are present, in the near future and hopefully, medically intervene in time to stop it,” said Viet T. Le, PA-C, principal investigator and researcher at the Intermountain Healthcare Heart Institute in Salt Lake City.

Results of the study were presented at the American College of Cardiology Scientific Sessions in Atlanta on March 16, 2019.

For the study, researchers identified 5,547 patients without a history of coronary artery disease who came to Intermountain Medical Center with chest pain between April 2013 and June 2016.

These patients had undergone PET/CT scans to assess for ischemia, a disruption of normal blood flow through the heart arteries to the muscle tissues of the heart. This scan also looks for the presence of CAC, which are calcium deposits on the walls of the heart’s arteries, indicating atherosclerosis, or plaque, the hallmark of heart disease. The researchers then examined patients’ medical outcomes for up to the next four years.

The findings can be used in two different ways, said Le.

First, testing for CAC can help emergency departments quickly identify those patients with chest pain, but are not in acute distress as being at risk for a future heart event from those who may have non-heart related symptoms and should follow up with their primary care physician to identify the true source of the chest pain, which may be as simple as a pulled muscle. These CAC scans are non-invasive, use only as much radiation as a mammogram, and are relatively cheap, especially compared to PET/CT stress tests, Le said.

Second, CAC isn’t easily visually identifiable at low or moderate levels in the arteries without a formal scan. Checking patients who are not actively found to be experiencing a heart event but who have suspicious symptoms when they come to the ED can help physicians identify who is at risk for a future event. This allows for early initiation of risk reducing lifestyle changes in those found to have CAC to avoid future events.

“We can have that discussion about improving their lifestyle a little sooner this way because they may not be having an acute event but they’re looking down the barrel of one, so let’s see if we can move that barrel away,” said Le.

Future studies are needed to demonstrate whether a CAC first strategy in these symptomatic patients will better identify those who should have further stress testing as well as improve patient education and early implementation of risk reducing strategies.

This research was funded by the Intermountain Foundation. 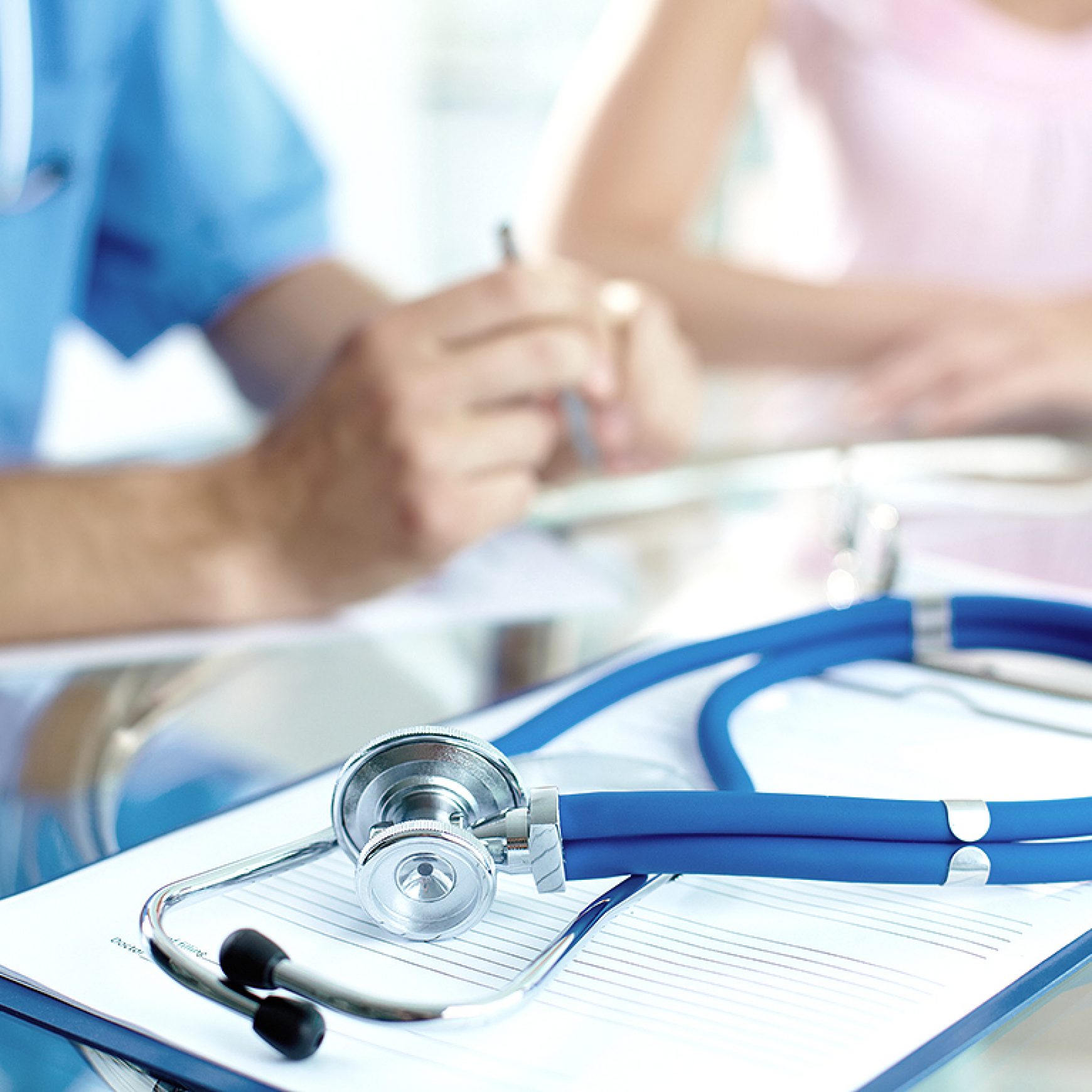 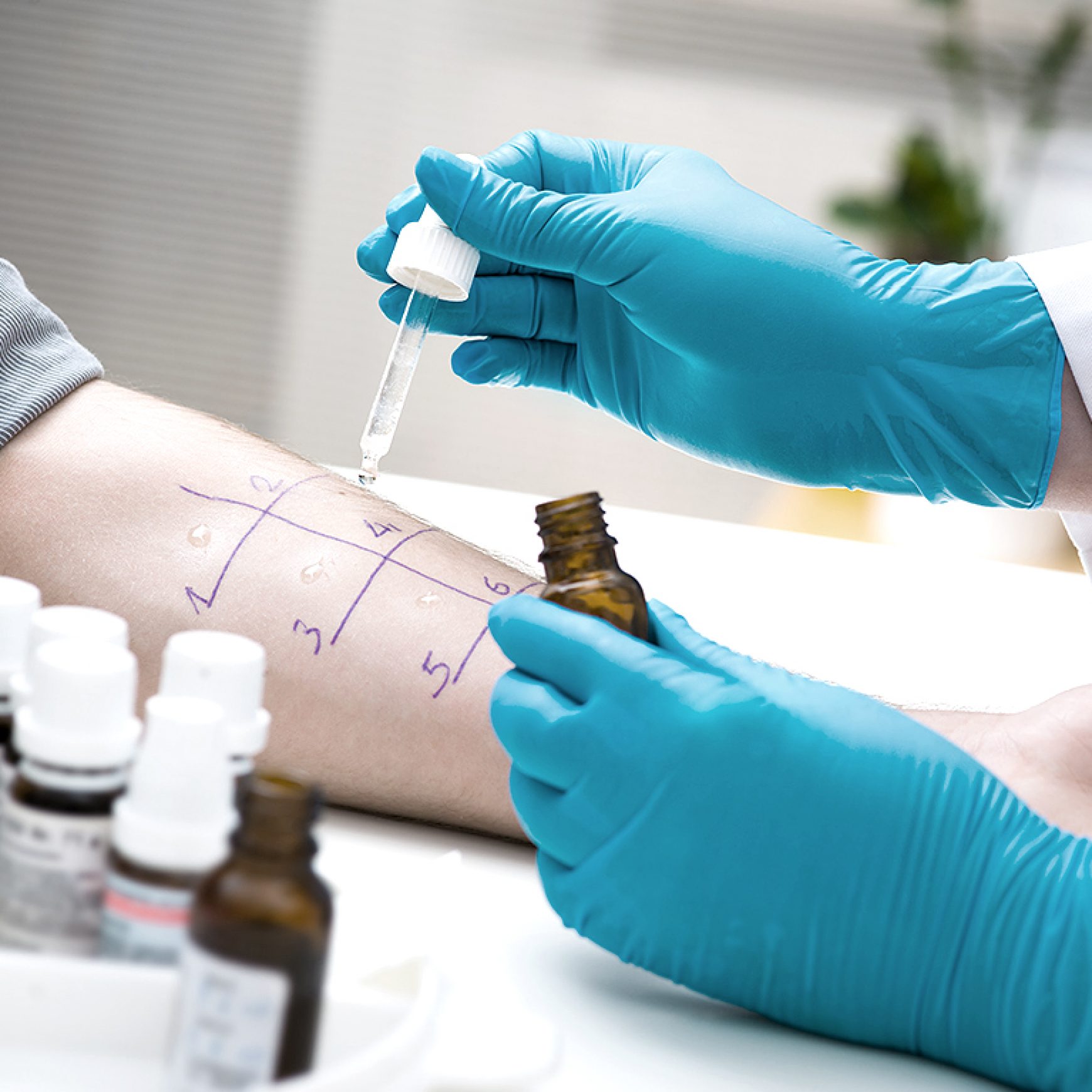